From the dialogue promoted by the National Seminar of Health, Environment and Traditional Communities – Access to systems of Health and Rural Sanitation, strategies were presented and disucssed that may provide subsidies for the definition of the National Rural Sanitation Program (PNSR) and also for resident populations in rural and traditional community areas. According the National Domicile Sample Study – PMAD/2014, only 33,4% of rural domiciles are connected to potable water supply networks and only 5,1% have connections to sewer systems. 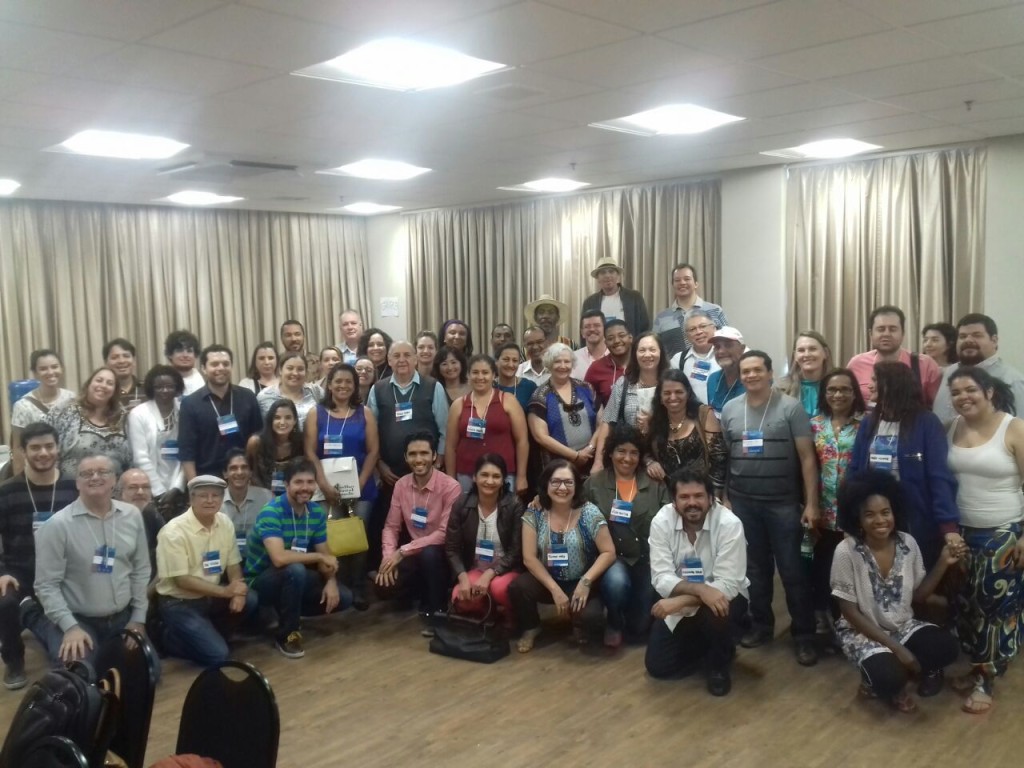 Among the introduced strategies, Sanear Amazonia was suggested as a successful experiment in direct potable water supply for 2,800 extractivist families. The impact of the program will reverberate by way of repliciation of the best health practices for the totality of the population in the considered areas, equivalent to almost 8.000 families. Thus, Sanear Amazonia was included in the set of public policy stategies to be adopted for the National Rural Sanitation Program.

Follow-up discussions were proposed by social movement organizations connected to Grupo da Terra (Earth Group), which emphasized the importance of an agenda that would make possible and fully guarantee the participation of all in the process of elaborating the National Program for Rural Sanitation.